Fantastic, you have landed in the right place

In this ToolsGaloreHQ.com guide, I will show you: 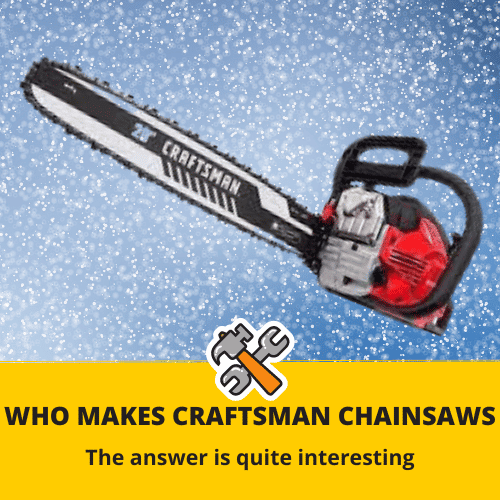 Many people think that due to the association with Sears from back in 1920’s that Craftsman Chainsaws are manufactured and made by Sears.

This is not true. In fact Craftsman Chainsaws are manufactured by Husqvarna Industries.

Keen to know how this came to be? Keep on reading.

What You Need To Know About Craftsman Tools and History

So Craftsman’s tools history is actually quite interesting if you ask me, unlike many other tools manufacturers who began as an alternative business, only to focus on tool making as the years progressed. Craftsman tools was started by a toolmaker to produce tools for tradesmen.

It is generally believed that the purchase of Craftsman was about $500, from Marion-Craftsman Tool Company.

This purchase by Sears in May 1927 included the full brand and trademark. 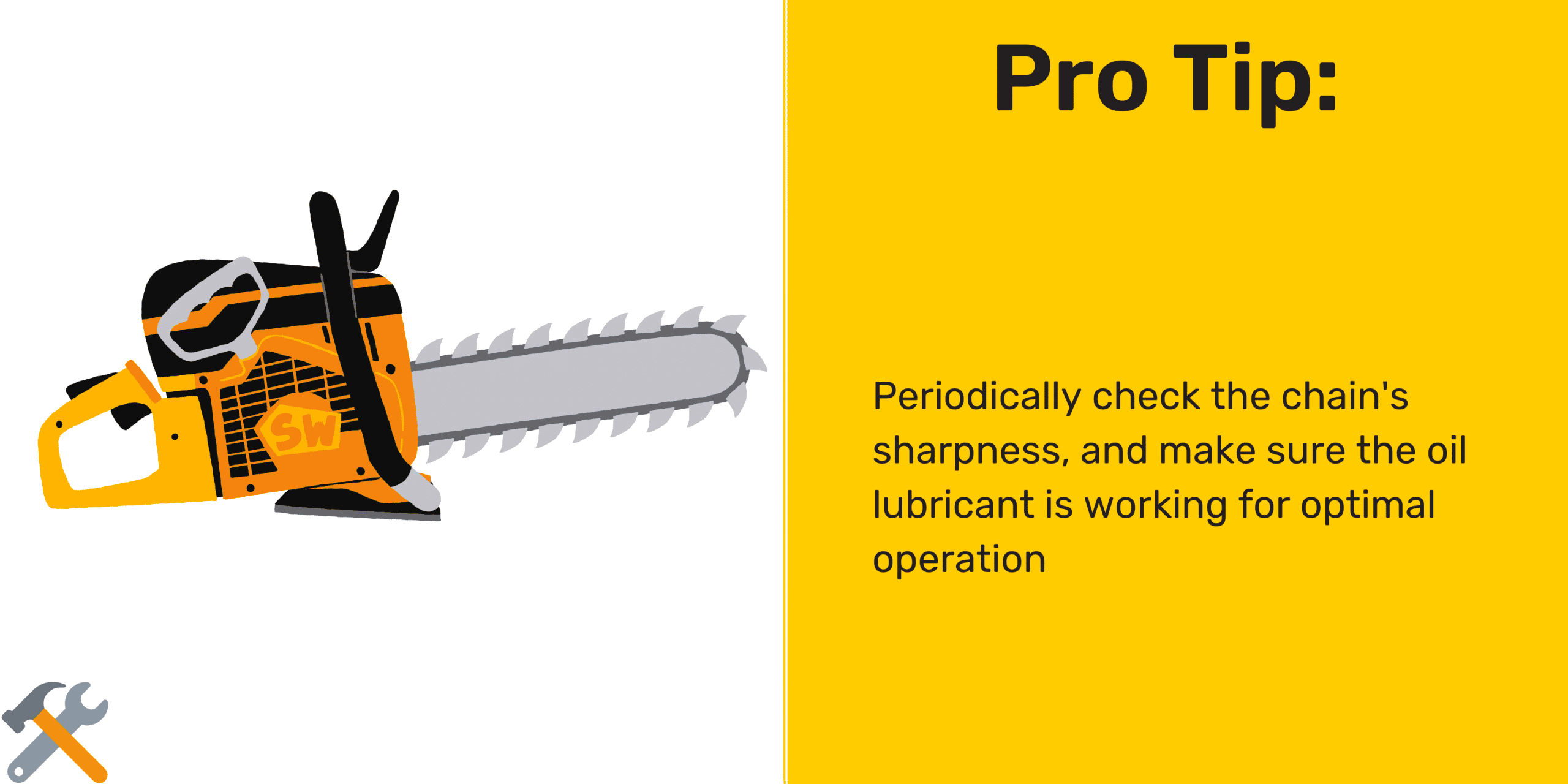 Sears also has quite a interesting history. It was originally a watch making company (named R.W Sears Watch Company) selling a large majority of its stock via mail order.

It went on to be one of America’s largest retail groups in the 20th century, but difficult times have let it to filing for bankruptcy in 2018.

Very critical to note is that Craftsman chainsaws and the tools alike have never been manufactured by Sears.

They have always implemented a 3rd party tool manufacturing model. Leveraging the might of Sears marketing machine and distribution for getting the finished craftsman chainsaw to the market.

In the next section we highlight a significant event that happened which practically ensured that Craftsman chainsaws now be manufactured under the umbrella of Stanley Black & Decker, via the Husqvarna subsidiary.

Sale of Craftsman from Sears to Stanley Black & Decker (March 2017)

In March 2017, amidst difficult financial conditions, Sears decided to offload it’s Craftsman tools brand. Which it had owner for almost a decade to Stanley Black & Decker.

They sold Craftsman for a fee broken down into $525 million dollars when the deal closes, and a further additional payment of up to $250 million dollars on a performance linked contract after 3 years.

What is interesting about the whole transaction is that Sears will still be able to stock and sell the Craftsman chainsaws and tools within it’s stores, however this will translate into annual payments from all new Craftsman sales for a period of 15 years from the selling date.

As with all such tool related sales they are never short of controversy. In 2019 Stanley Black & Decker officially filed a federal lawsuit against Sears. They were practically claiming that Sears had violated the terms and conditions in relation to trademarks and various marketing campaigns that were being run on social media by Sears.

According the report on the Baltimore Sun, Sears “launched it’s own line of professional grade mechanical tools under the sub-brand titled ‘Craftsman Ultimate Collection’”.

However with all of that being said, Craftsman chainsaws now legally had an official home. Let’s look at how it came to be that Craftsman Chainsaws were made by Husqvarna Industries.

So as I stated earlier, despite the long history of owning the Craftsman Chainsaws and the brand – Sears has never made/manufactured craftsman chainsaws.

They had always adopted a white label approach. Which means that they would utilize the services of 3rd party manufacturers and basically just place the label of “craftsman” on the finished product.

Originally, they were heavily leveraging on the “built-in America” philosophy to help the general public with better purchasing decisions. However overtime Sears went onto outsourcing a large part of the production to China and Taiwan.

With the purchase of Craftsman by Stanley Black & Decker (SB&D), the brand’s chainsaws have been manufactured by Husqvarna (which is actually a subsidiary of SB&D)

I hope this article helped clarify a lot more than just the manufacturers of Craftsman Chainsaws. As you can see, much like other tools in various industries they undergo large changes throughout their lifetime. However Craftsman remains one of the more reliable brands in the market. 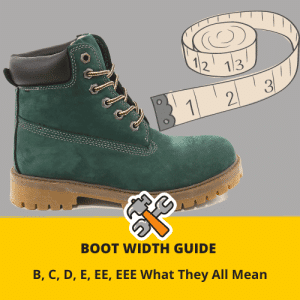 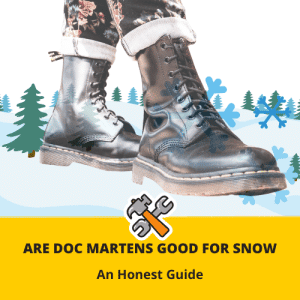 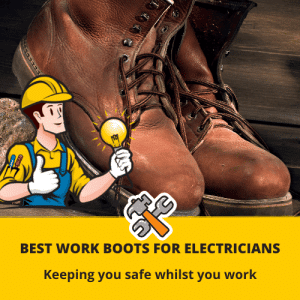